Lawyer of the Year 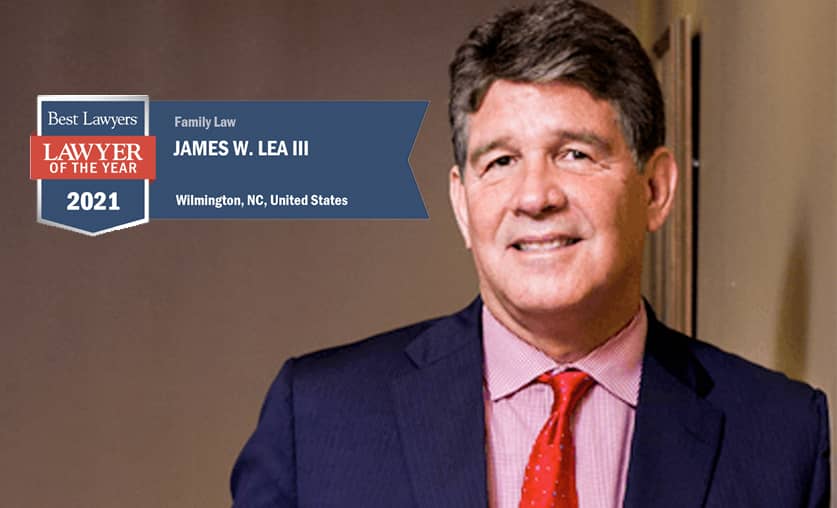 Congratulations to our attorney Jim Lea for being named “Lawyer of the Year” by Best Lawyers for his work in Family Law! Only a single lawyer in a specific practice area and location is honored with a “Lawyer of the Year” designation. Major thanks goes to his partner Ryan Schultz, his associate Ashley Grim and his fantastic staff!

If you need help, contact the experienced team at The Lea Schultz Law Firm, (910) 239-5990, to request an initial consultation, or visit theleaschultzlawfirm.com.