Lessons From The Brad And Angelina Divorce Part 1: Leverage 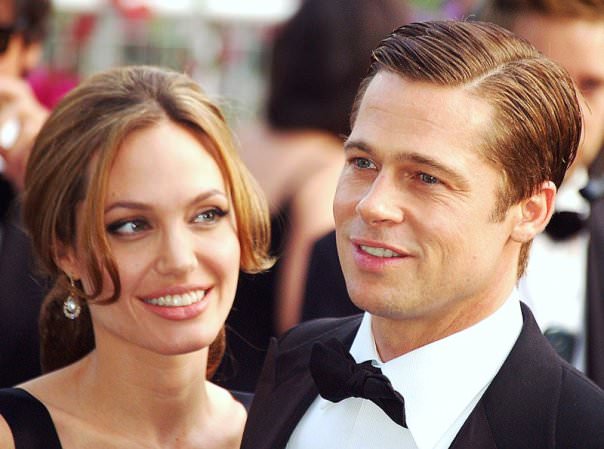 Let’s take a look at how leverage can play a role in the high profile divorce of Brad and Angelina.

While high-profile divorces amongst Hollywood elite are not uncommon – it got this lawyer thinking, what lessons can we draw from this tire fire?

Two Hollywood “A” listers Brad Pitt and Angelina Jolie have retained counsel and have chosen a very public forum in which to fight about child custody.

First, let’s suspend our knowledge that Brad and Angelina are two of the better looking folks on the planet making millions of dollars. Let’s pretend that he is Bradley R. Pitt, a guy that runs a cell phone store; and that she is Angie Jolie, a supermarket employee. Let’s also pretend that they have dealt with their martial and divisible property (Equitable Distribution) through a prenuptial agreement. So really, what we are talking about here is child custody and child support for their five children.

It is my understanding that Angie has made a variety of allegations about Bradley’s unfitness for parenting, i.e., he smokes pot, abuses the kids, etc. This behavior from a parent that believes themselves to be a better parent than the other, is sadly not uncommon. The usual scenario is that one parent, in this case Mom, attempts to bolster their case as the “primary custodian” of the kids, by loudly and publicly – declaring Dad unfit.

In this case, Angie has made allegations that Bradley smokes pot and disciplines the children inappropriately. While Angie may have valid reasons for making such allegations, Judges are often hard on the parent that acts in this manner. And here is why.

Mom looks disingenuous if the pot smoking and parental discipline has happened for years and has not harmed the children. Mom could look very bad by “dusting off” some old allegations (even if true) that never seemed to bother her before. Angie would force herself in a position to argue that even though this incident happened two years ago – Bradley should be given less custody.

Why do parents seek primary custody?

Often times when parties have a large number of children, there is a financial motive in which to gain primary custody. Burying one parent in an investigation by the Department of Social Services or other agency that can be corroborated with a maid or nanny (who may or may not be on the alleging parent’s payroll) can act as “insurance” to a custody claim.

To the trained and untrained eye alike, it looks like Angie is doing just that. Angie very well could be trying to ensure she has custody of the 5 kids by creating “smoke.” In certain instances, the trier of fact very well could subscribe to the theory that

“where there is smoke, there is fire”.

It would not be unheard of for Angie’s counsel to approach Bradley’s counsel and let it be known that if Bradley would agree to a lesser form of custody – Angie would take less in child support. This is especially true if Angie has substantial assets, outside of child support in which to live. And we’re pretty sure she goes.

While I have only a passing interest in the lives of celebrities, if I were to render a diagnoses, I would venture to say that Angie is breathing new life into past actions that she never complained about before their separation. Such action is tantamount to alienation and I would prepare the case for trial, as it may very well be that Angie has a skeleton or two in her closest. But Alas, I am but a humble practitioner in Wilmington, North Carolina and I can safely report that Brad Pitt’s people have not reached out to me for representation… 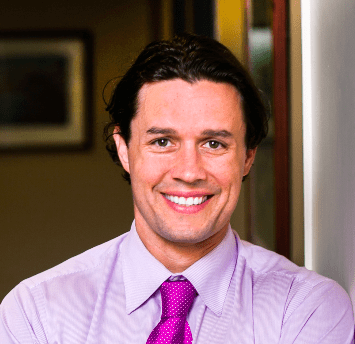 by Ryan B. Schultz, Attorney, The Lea/Schultz Law Firm