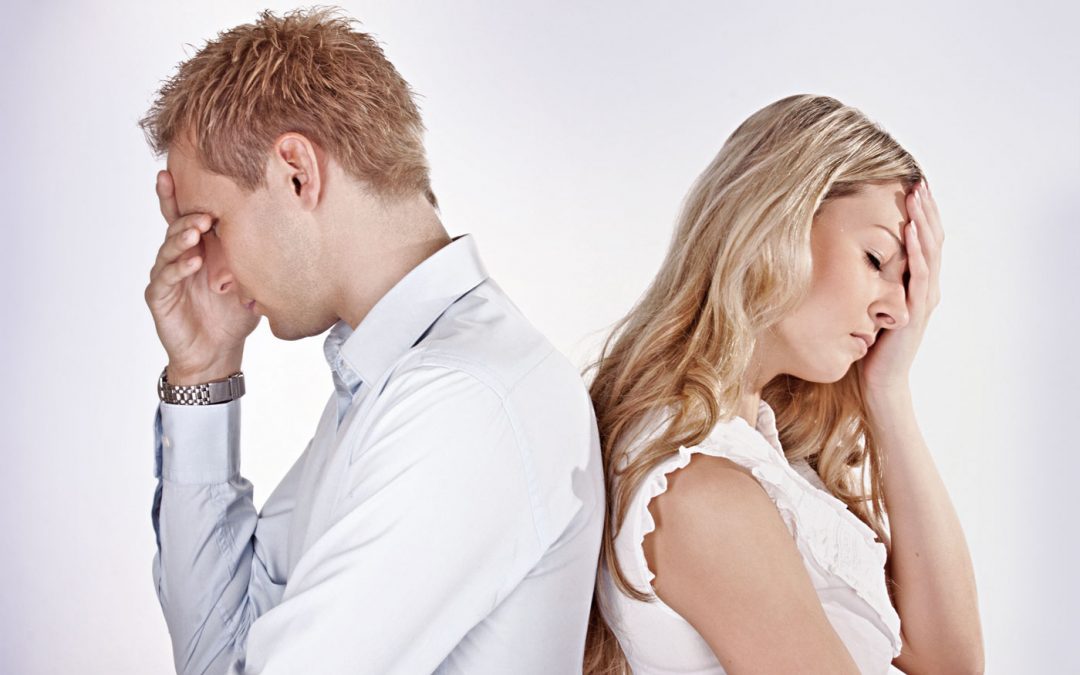 It was Benjamin Franklin who said that we can be certain of only two things in life: death and taxes.

As an experienced family law attorney, I’ve heard a slight variation several times over my career – the two worst things in life are death and divorce.

Divorce can certainly be trying, but you can help ease the expense and pain of this often-unfortunate milestone… if you and your former spouse are willing to work together.

And, of course, many marriages can be saved in much the same way.

However, if staying married begins to feel more painful than the prospect of ending it, it may be time to call it quits.

So, how do you really know when divorce is the solution?

That’s a question that, really, only you can answer. But in nearly 40 years of practice, I can tell you a couple of the most common reasons for divorce.

Of all the things that could go wrong with a marriage – infidelity, addiction or, unfortunately, abuse – incompatibility seems quite tame in comparison.

Yet, I hear this reason most of all.

On the surface, it may seem trivial, but compatibility is so crucial to the longevity of a marriage. Think about it – if you were asked whether you’d rather spend your life with your best friend, who just gets you, or with someone whose interests, personality, and priorities are often at odds with yours, the choice would be a no-brainer, right?

But, often, people take the leap too soon, in the throes of passion but before spending meaningful time together. Or they fall for the idiom, “Opposites attract,” which is really more the exception than the rule.

If you are exhausted from feeling misunderstood and criticized and find yourself no longer liking the spouse you love, it may be a good sign that incompatibility has taken an irreparable toll on your marriage.

This seems contrary to common sense – happy couples don’t argue, do they?

Of course they do. They just do it in a healthy way.

Disagreements arise among even the most compatible of pairs, but those couples handle them intelligently and humanely.

I have two rules of thumb when it comes to arguing:

• Be firm and efficient – choose your words carefully so that you can make your point clearly, then let the issue go quickly.

• Follow the 24-hour rule – if you find yourself too angry to argue fairly and rationally, take a time out. Put the fight on hold so you both can let the anger subside and come back to the table with a kinder approach.

Fighting by hurtling insults – or objects – is obviously not constructive. But neither is not arguing at all – a sign that you may no longer care enough to engage, or you feel that your voice is consistently not heard.

Either way, once you stop talking, listening, or arguing rationally, the end is likely near.

If you’ve reached that point and need guidance and assistance, contact an experienced family law attorney, who can help walk you through the next steps.

Seeking advice for your divorce? Contact The Lea Schultz Law Firm, (910) 239-5990, to request an initial consultation, or visit www.theleaschultzlawfirm.com.