Don’t Get Overtaxed By Filing Taxes After Divorce 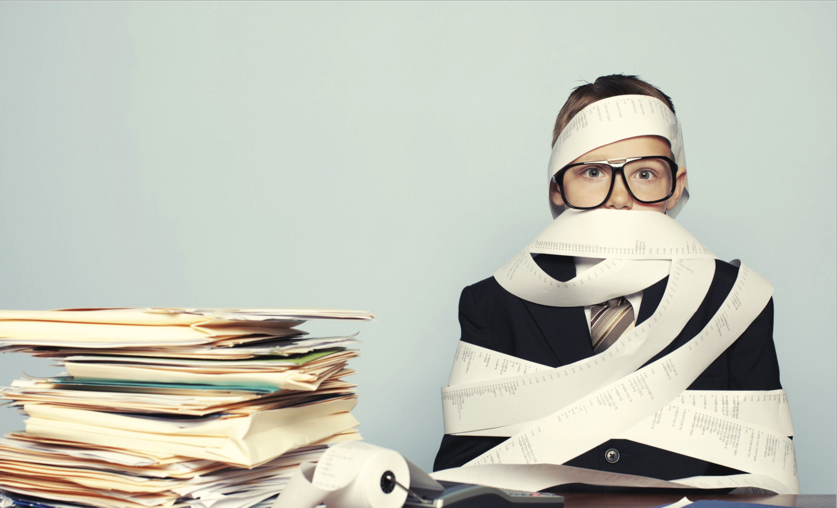 Unless you have a knack for numbers – or rely on the help of a professional – taxes are, in a word, overwhelming. Sadly, divorce can be just as difficult to navigate. Put the two together and you have the recipe for one heck of a headache.

Don’t pop the top on that Aspirin bottle just yet. A basic knowledge of the tax code as it relates to divorce – or at least knowing the right questions to ask – can save you a lot of time, pain and money.

It’s a common question raised by divorce, and the short answer is, it depends.

The gray area here, of course, is if you are in a joint custody arrangement and divide time equally, or if you have an informal agreement that doesn’t cover specific issues.

What Can I Claim?

Most divorces involve some kind of payment, be it child support, alimony or a combination of both.

That’s all going to change next year. Among the overhauls made in the Tax Cuts and Jobs Act of 2017 is an elimination of that tax deduction for alimony payments. The new rules apply to couples that enter into divorce or separation agreements after Dec. 31, 2018.

That change brings with it the possibility of tougher negotiations – and potentially less spousal support. So, if you are contemplating separation or divorce, a question to ask yourself now is, Am I ready to move forward? If so, dragging your feet into 2019 could come at a major cost and much emotional turmoil.

Where Do I Begin?

Let’s be honest – separation and divorce add an extra layer of difficulty to a process that is already a bit tedious, to say the least.

Don’t rely on a “handshake” arrangement with your former partner, and if you’re confused about how to get started – let alone get through the myriad guidelines and sneaky loopholes – put it in the hands of an experienced attorney, who can address dependency as part of the larger child custody and child support framework, negotiate child support and/or alimony beyond the minimum requirements and act as an advocate for you, your children and your future.

If you want to find out the best path to take based on your unique circumstances, contact the experienced team at The Lea Schultz Law Firm, (910) 239-5990, to request an initial consultation, or visit www. theleaschultzlawfirm.com.